According to the Google Mariam-Webster Dictionary, the American Dream is defined as: “a happy way of living that is thought of by many Americans as something that can be achieved by anyone in the U.S. especially by working hard and becoming successful. With good jobs, a nice house, two children, and plenty of money, they believed they were living the American dream.”

I have been living the American Dream.  Moving to Norman in 1978, I later became a single parent, raising two teenagers… worked a government job where overtime was virtually impossible…bought my home on an acreage in east Norman – a peaceful neighborhood, close to town, but still country quiet with deer and wildlife. Nothing was given to me… I earned every bit of it by working hard and making sacrifices.  My children became productive members of society…. Achieving higher education with baccalaureate and masters degrees and both are military families. I refinanced my home at a lower interest rate with shorter years to pay off their student loans, as well as my own. I earned my degree by going to school part time, while working full time, taking care of my disabled mother and maintaining my two acre homestead.

My family has grown with grandkids and a blended family with my husband. They all love to come to “Grammy and PaPa’s Home”…not just a piece of property, a rooftop, or a house of brick and mortar…but a home. We have made many memories….holidays, finding rose rocks, catching lightning bugs, cutting open the persimmons to see the winter seed forecast, listening to the owls, counting the stars and watching the moon to name a few. I have been successful in accomplishing the American Dream.

Now, twenty three years later and retired, I am faced with an American Nightmare – the threat of government eminent domain with a turnpike taking my home. Just as the time approaches for my house to be paid off and I will be completely debt free, I am heartbroken to think about starting over. When the Access Oklahoma news broke on February 22, 2022 with no warning, I was in disbelief, as was so many others. I looked, and relooked at the turnpike map with my home being in the yellow path. I was literally sick to my stomach and couldn’t sleep.  As Norman Ward 5 sprang into action with community informational meetings and non profit PIKEOFFOTA was formed, it gave me hope that my American Dream way of life would not be lost.

As Michael Nash described “peeling back the onion” on the Oklahoma Turnpike Authority (OTA), I was amazed at how much the Oklahoma government stinks. Ninety days post Access Oklahoma announcement, I still have tummy turning days, sleepless nights, and stress – that my professional hair stylist says is causing me to lose my hair. I think about all those individuals who have also attained the American Dream, who have businesses, land legacy from Oklahoma statehood, retired, disabled, veterans, Native Americans, etc. that are also experiencing this American Nightmare – suffering with the mental and physical anguish of losing their homes by the hands of the government. The majority are voicing objections to the proposed turnpikes and are also left with questions of “Why do they (OTA) have to put a turnpike in when there are other existing road options? What are we going to do? Where do we go? There is nothing comparable to our American Dream home that we can find to relocate. There are few homes in the real estate market in our areas for sale. How can the government do this to us? This is not fair. We have worked hard all our life for this piece of property and want to live here in peace until we die.”

I do not wish this American Nightmare of government eminent domain threat and stress on anyone. I do not want any “proposed turnpike” routes to be relocated and pass this threat to someone else. As we have learned from Amy Cerato, there are several other alternative routes already established that can be utilized to relieve traffic congestion. I also do not want to burden my children, grandchildren and future generations of continued government debt.

What I do want is the Oklahoma Government officials, including the Governor, Legislatures, Senators, Oklahoma Turnpike Authority, and others, to listen and be respectful of the will of the People. I am hopeful the expertise of Stan Ward, the legal team, PIKEOFFOTA and so many others will make a difference by putting the brakes on OTA and getting the Oklahoma statues eventually changed so no other Oklahoman lives this American Nightmare. Before the government can take away anyone’s American Dream, I hope all means will have been exhausted, no stone has been left unturned, audits and studies are completed, and the will of the People adversely affected are respected, listened to, and they prevail. This is a life changing event and I hope it is thoroughly studied and reviewed with all the information before decisions are hastily/hurriedly made by the government. However, I am also aware that the worse case scenario would be a forced acceptance of this American Nightmare and my American Dream would be forever shattered.

My son once told me, “unless you say NO, It’s not Okay,’ then you are saying YES, It is Okay.” That applies to every avenue of life. It is especially true with We the People objecting to the turnpikes.

This American Nightmare needs to change and end.   I am saying “It is NOT Okay for the Oklahoma government officials to take away our American Dream.” 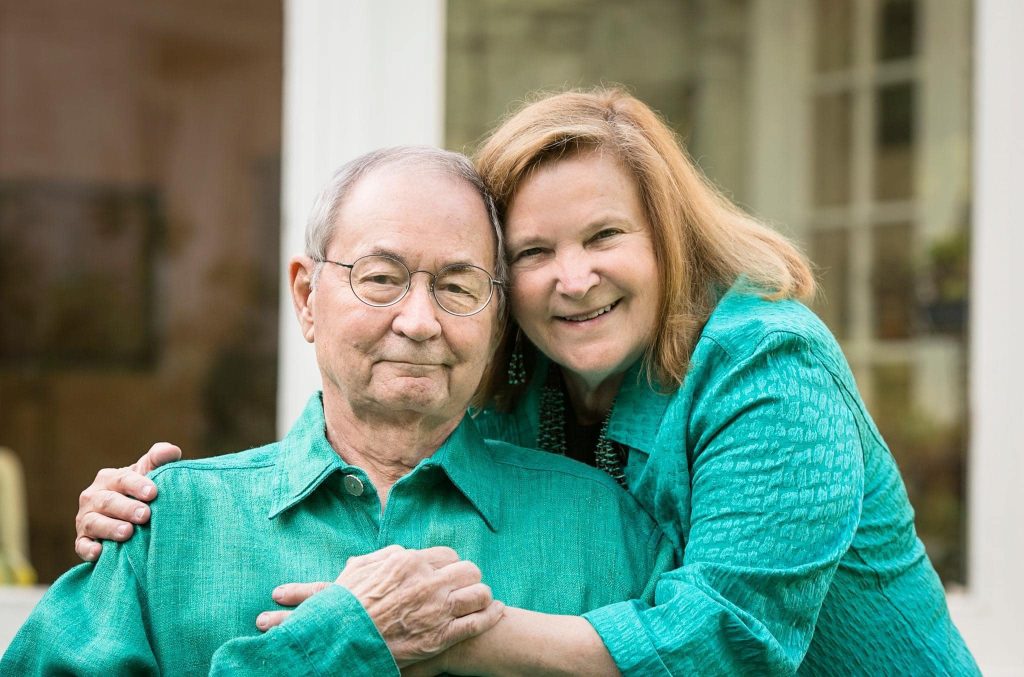 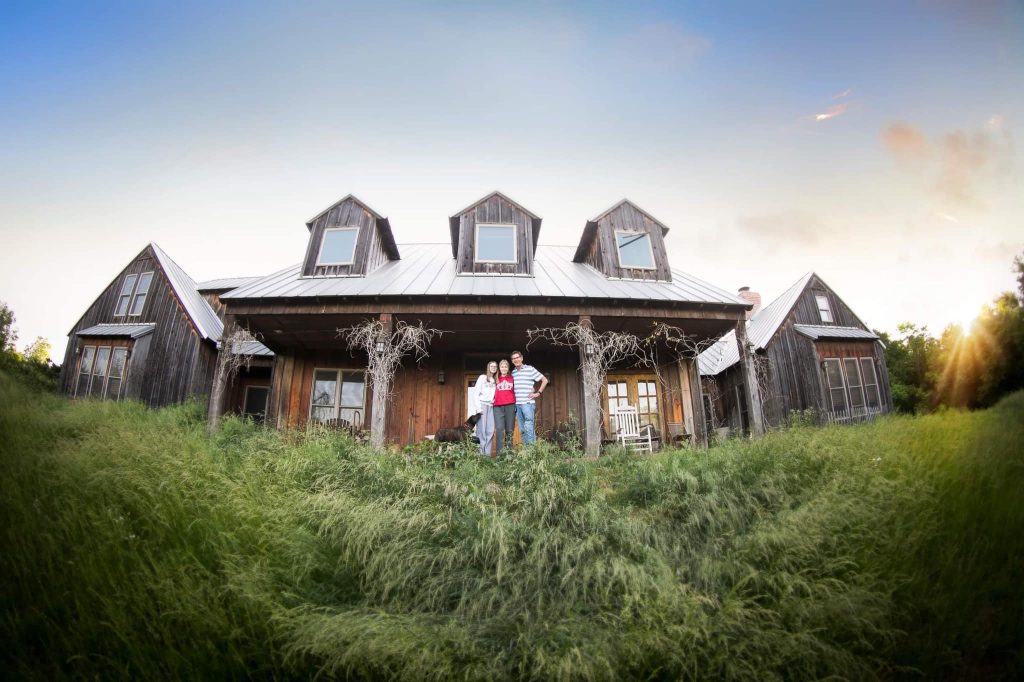